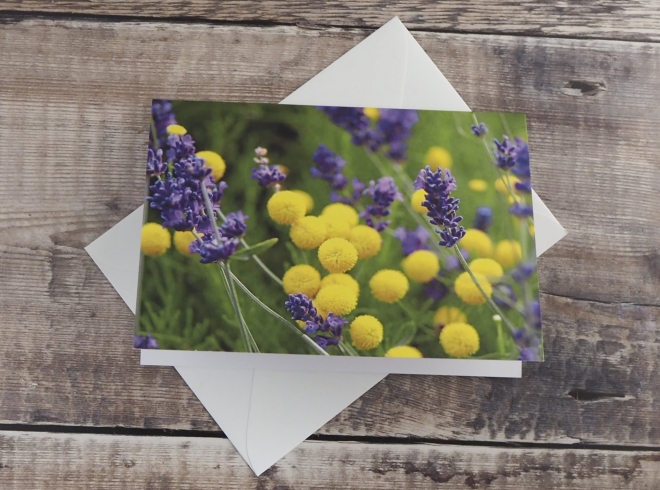 Guess what? I have printed more cards for sale, this time I wanted to share the story behind each photo. 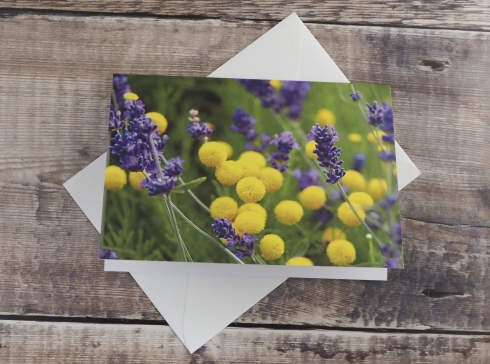 This first card/photo was taken in 2016 outside the Royal Free hospital. The hospital has done so much for my family over the years. The combination of lavender and craspedia is just so vibrant. 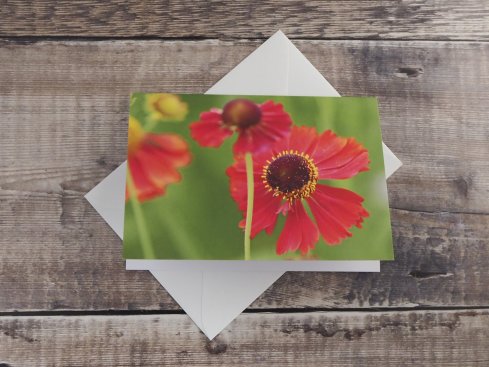 This second photo was taken in 2016 in Hastings on a trip to the seaside. These lovely red flowers kept attracting my eye as we walked to the seafront. Thank you Lesley and Jo for letting me know these flowers are called rudbekia. Both photos were shot with a Canon 1300D DSLR. 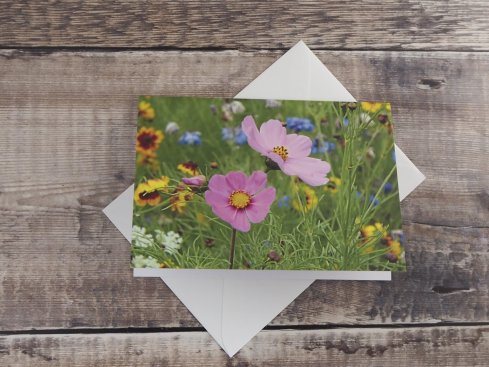 This photo is the oldest shot I have had printed. It was taken at the London 2012 Olympics when I went to watch synchronised swimming. The Olympic park was beautifully landscaped without being too regimented. I was using a Fuji S4400 bridge camera. 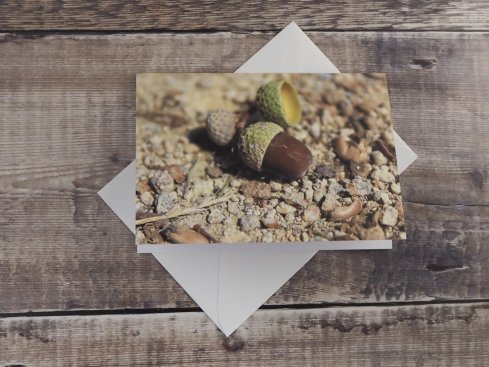 The acorn was shot in 2017 whilst in France using a Canon 1300D DSLR. I am rubbish at remembering quotes or proverbs. But ‘From little acorns mighty oaks grow.’ 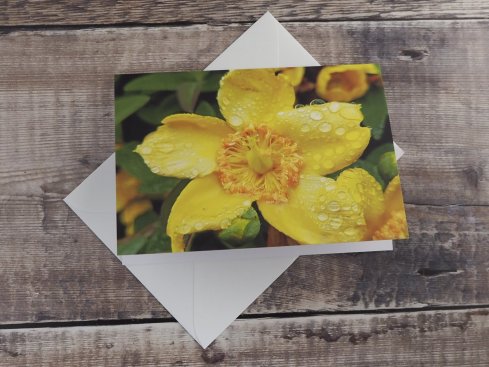 Once a upon a time I used to go for a walk at lunchtime with a friend, we would talk about many things and we will continue do so. It will just be at other points of the day and week. 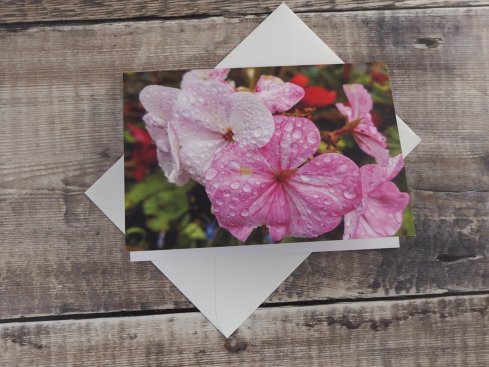 You might of noticed in these last two photos there are water droplets. They were taken at least 9 months apart and both on a lunchtime walk. I used my Samsung S7 edge mobile phone to take both photos. 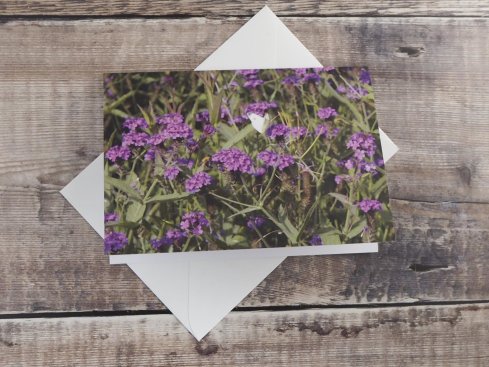 In the centre of Birmingham there is fountain affectionately called the “Floozie in the jacuzzi”. It’s real title is the River created by Dhruva Mistry. Due to expensive leaks the fountain was turned off in 2013. A few years later the council planted the fountain. One early Sunday morning I went for a walk and captured the bee and butterfly in the fountain, using my Canon 1300D DSLR. 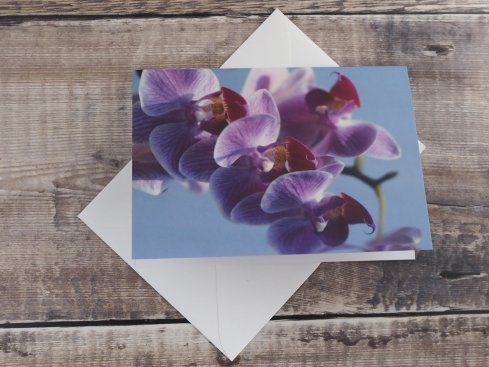 I love orchids and have had up to six at any one time. I have printed this photo before but it sold out straight away. I was unwell and leave the house so I took my Olympus OM-D E-M10 mark II and this is what happened. 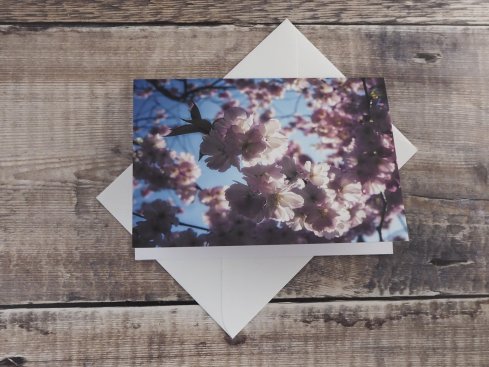 A high number of photographers I know all flock to shoot the blossom in Oozells Square each year. I went again this year and caught up with with lovely people and taking this shot with my Olympus OM-D E-M10 mark II. 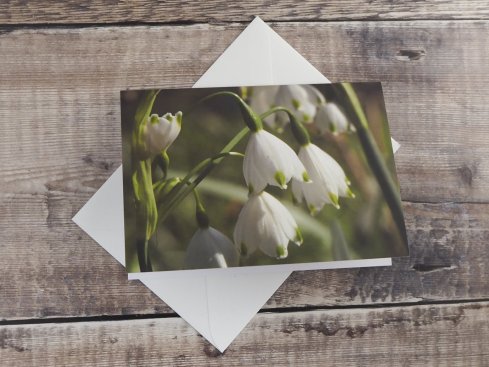 Leucojum aestivum, summer snowflake were captured with my Olympus OM-D E-M10 mark II at Winterbourne Gardens. I think I will have more visits to the gardens over the coming months.

All of these cards are A6 in size, with a matt finish. They are supplied with a white envelope.

Thank you for your support. 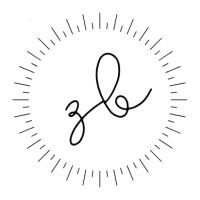 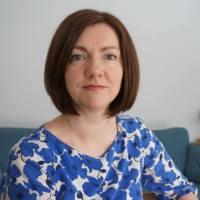 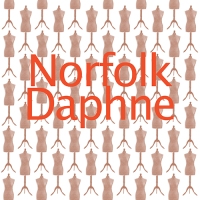 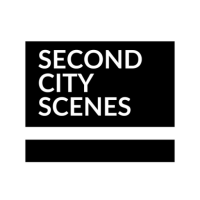 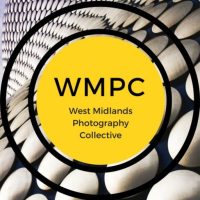 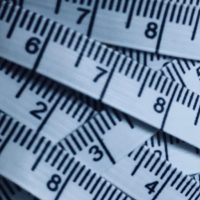